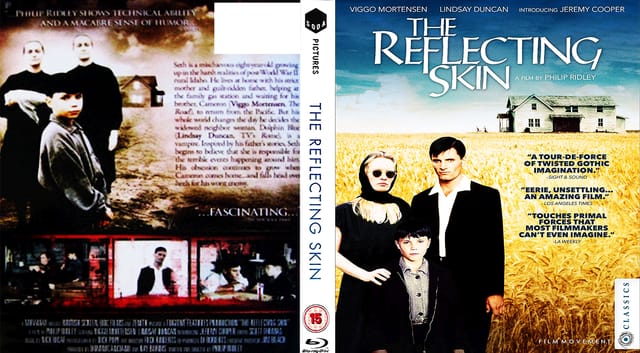 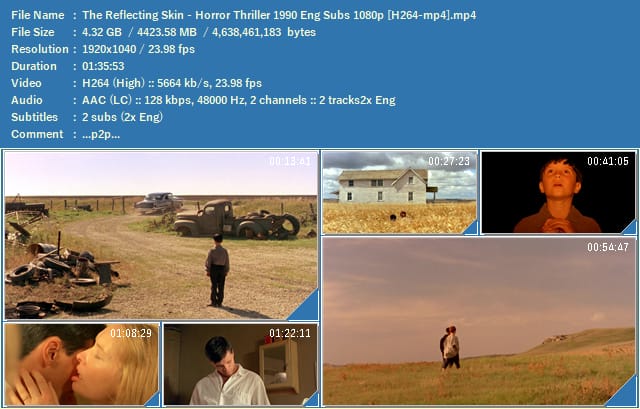 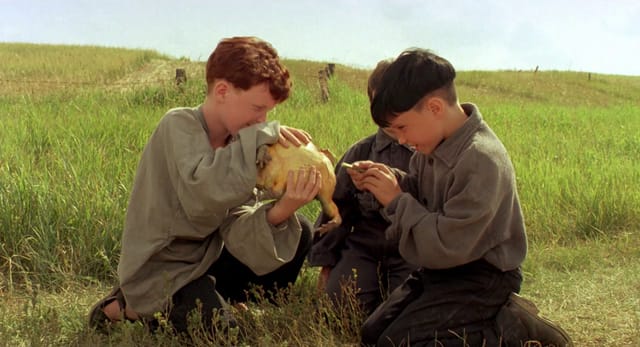 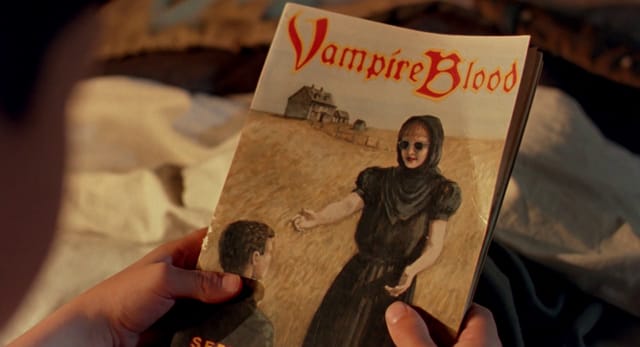 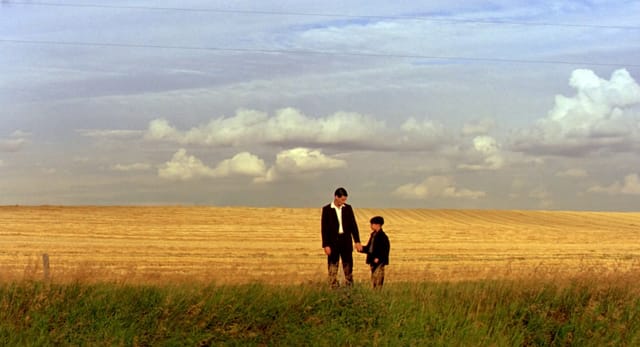 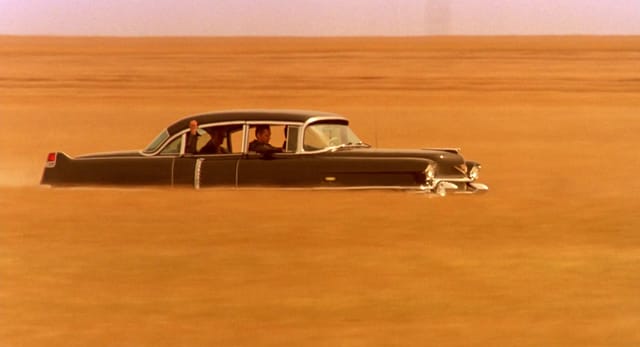 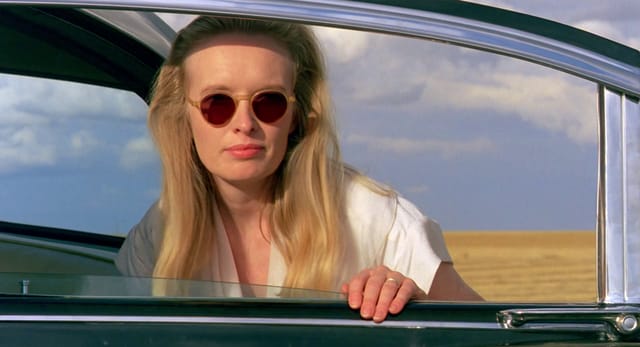 It’s the early 1950s in rural Idaho. The Dove family own and operate the run-down
gas bar in their community. Mother Ruth Dove, who abuses the other members of her
family physically and emotionally, hates their situation since everything they own
smells like gasoline and grease, despite the gar bar being her idea. Henpecked
father Luke Dove spends his time as far away from Ruth as possible – which in part
is due to his not so secret past – often reading vampire novels. That starts the
fascination their eight year old son, impressionable and mischievous Seth Dove, has
with vampires, he believing the widowed English lady, as he calls neighbour Dolphin
Blue, is indeed a vampire. His belief becomes more important with the arrival home
of his older brother, Cameron Dove, who was stationed in the Pacific working on the
military’s nuclear bomb testing, as Cam begins a relationship with Dolphin. Seth
believes Dolphin will kill Cam by sucking out his blood. Seth also believes that
Dolphin the vampire has apprehended one of his friends, Eben, who has gone missing.
These beliefs by Seth are despite Seth actually seeing what is going on around him,
but not fully understanding the world, especially adult actions and motivations,
through his eight year old eyes.