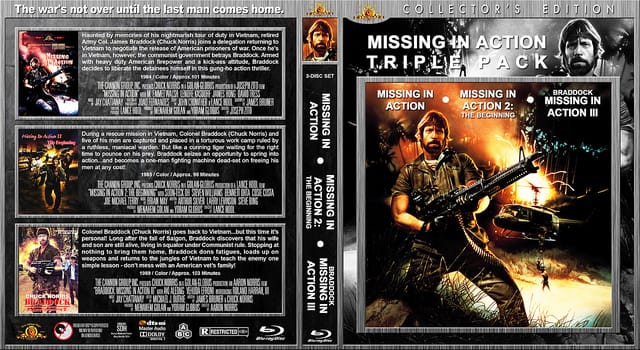 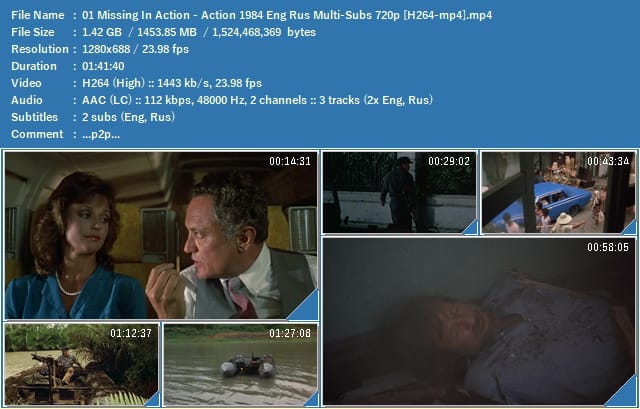 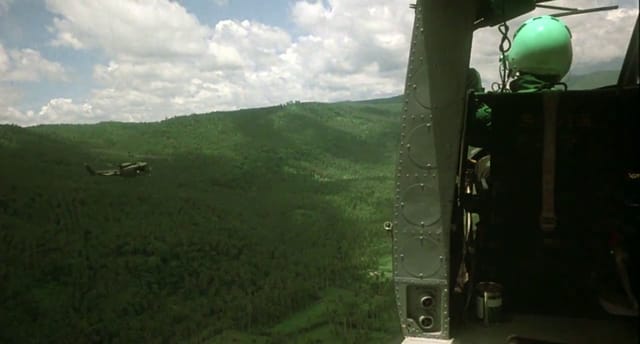 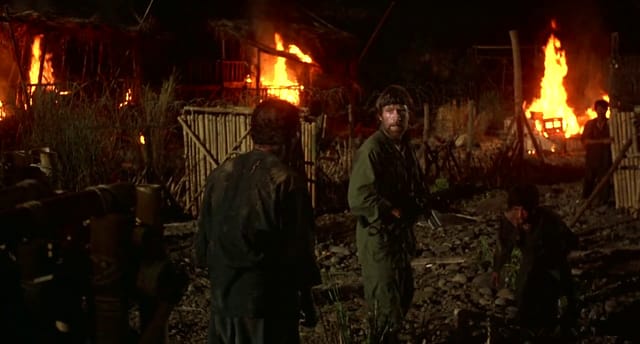 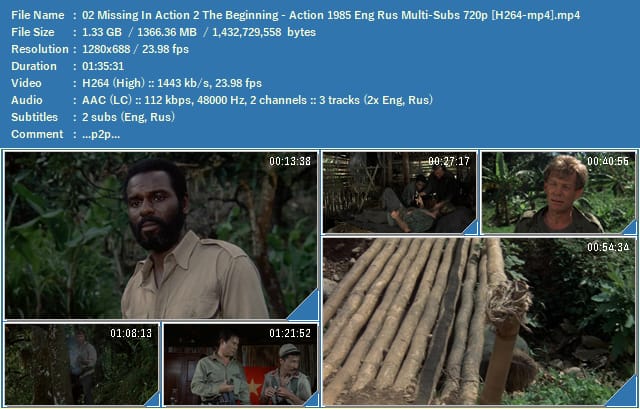 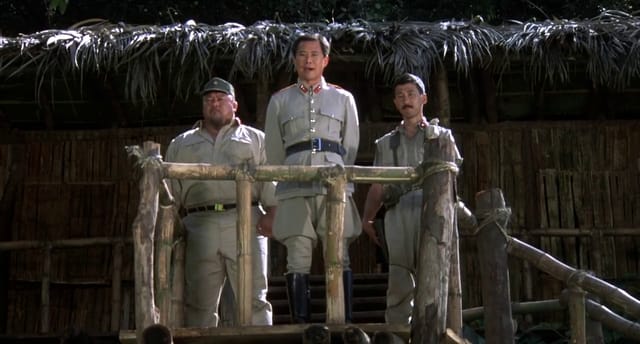 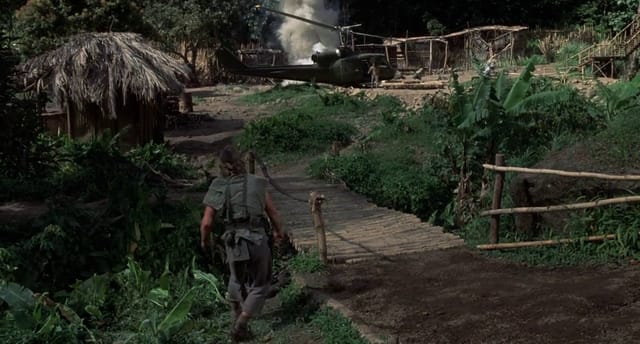 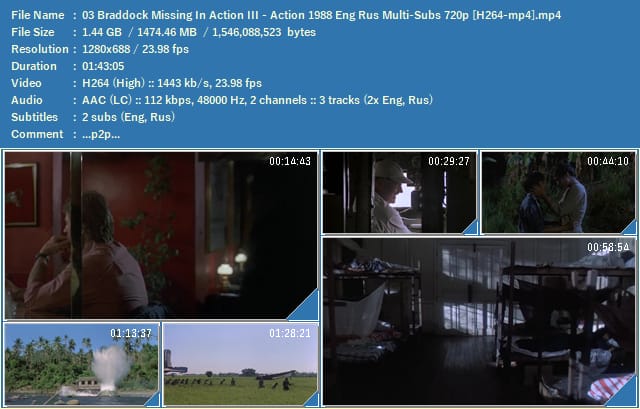 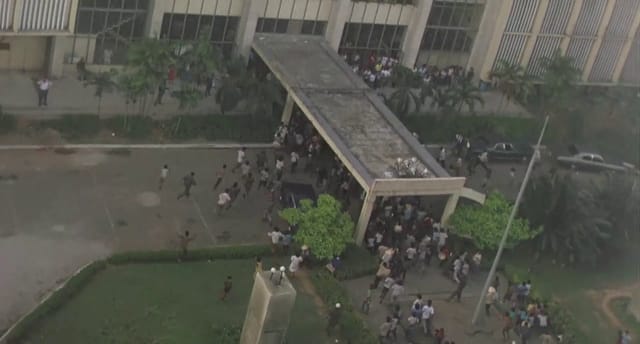 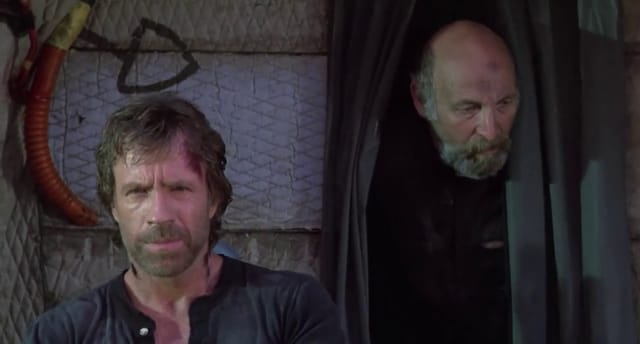 Braddock, a man who was a POW in Vietnam, who just recently came back, is asked by
an American delegation to go to Vietnam to see if there are any POW’s there. When
he arrives the General in charge makes some disparaging remarks to Braddock and
they accuse him of crimes against them. Braddock later goes to the General and
demands to know where the POW’s are and after telling Braddock he tries to kill him
but Braddock kills him. Later he is asked to leave, he then goes to Thailand to see
a friend and to try and get those men out. But he is being pursued by a man who tor

tured him when he was a prisoner.

Ten years after being captured by sadistic Vietnamese Col. Yin (Soon-Teck Oh) in
1972, Col. James Braddock (Chuck Norris) and his men are still prisoners deep in
the jungle. Resigned to being abandoned by his government, Capt. David Nester
(Steven Williams) has become Yin’s henchman, while the rest of the soldiers remain
strong. Despite constant torture, Braddock refuses to sign a confession of
cowardice, biding his time until he can escape and take revenge.

When Colonel James Braddock is told that his Asian wife and 12-year-old son are
still alive in Communist Vietnam, he mounts a one-man assault to free them. Armed
with the latest high-tech firepower, Braddock fights his way into the heart of the
country and ends up battling his way out with several dozen abused Amerasian
children in tow! Struggling to keep them alive while outmanoeuvring a sadistic
Vietnamese officer, Braddock ignites the jungle in a blazing cross-country race
for freedom.